One of the Most Creative Energies In Human Experience 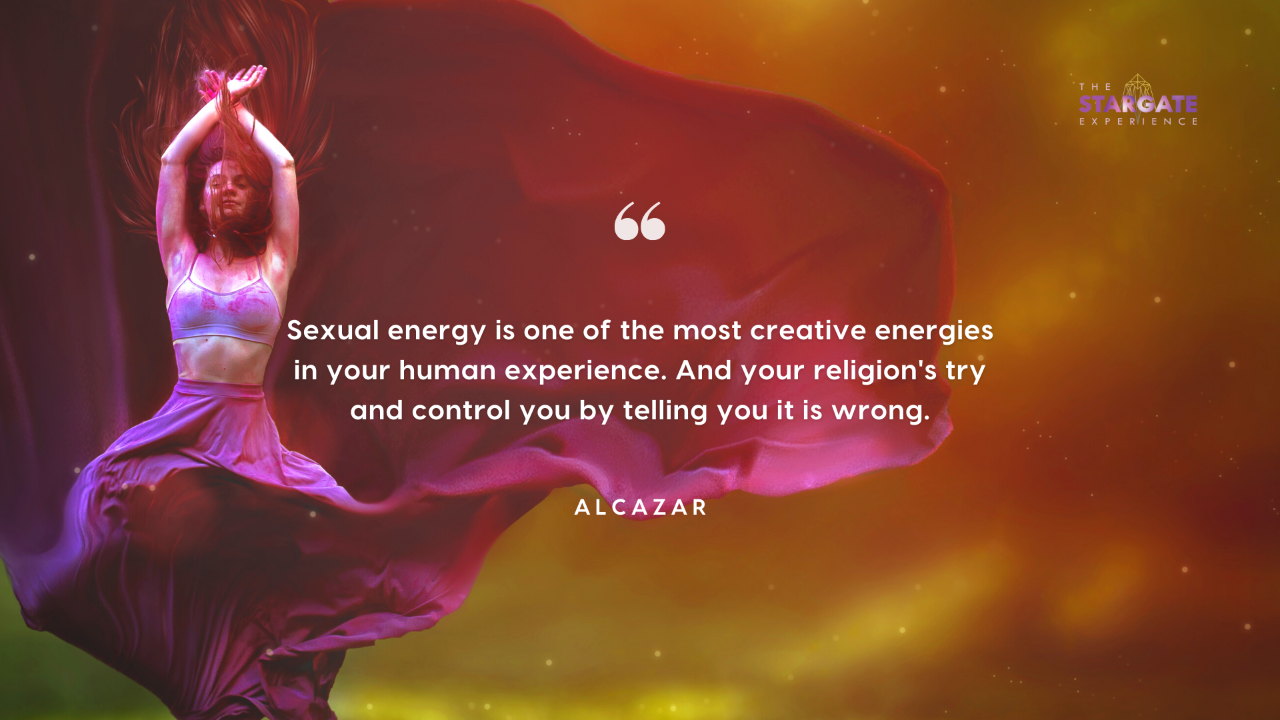 And so, Beloved Ones, just a few words about this topic [of sexual abuse]. The reason we are spending time on this is because it is so prevalent in your society even now. Many of you hearing these words have experienced sexual abuse in some way or other. And many have received physical abuse, which is just as painful, just as difficult to resolve. And there can still be a feeling of guilt. “I deserve that. I did something wrong and therefore the physical abuse was my punishment.”

Origins of Attitudes About Sexual Energy

The reason for this sexual abuse, the underlying reason of this abuse in your societies can be placed firmly at the door of your religions. Your religions so often make sex wrong; {they say it is] just for making babies. Nothing else. They tell you to repress your sexual feelings, that they are wrong. That you will go to hell. This is a big problem for many of those in the Catholic religion, for example, but it is not the only religion.

Sexual Energy Is One of the Most Creative

Sexual abuse comes from the abuser not allowing their sexual energy to flow in a natural way. When you believe your religions, which say that sexual energy and the sexual act is wrong and can only happen once you are married; it can only happen in certain ways -- this shuts down your natural, energetic flow. Sexual energy is one of the most creative energies in your human experience. And your religions try and control you by telling you it is wrong. People repress their sexual energy and it builds up within them and it has to find a release. And so prostitution is created. Sexual abuse is created. Women were made [out] to be the ones who were creating this desire in men. Women were blamed [and considered] to be sexual objects.

Be Free of This Program

All this has happened in your societies. It is slowly changing, but the damage has been done for so many generations. Even if you were not abused, there is a great potential that one of your parents or grandparents lived through this and you carry this energy within you; it was passed on to you as was the energy of being abused and energy of being guilty for the sex that you are -- male or female. So, sometimes there are guilt feelings around your sexuality which appeared to be there for no apparent reason. And yet you feel guilty or shame or not good enough. Understand all these feelings have been imposed upon you. They are not yours. They are a program. Be free. Be free of this. 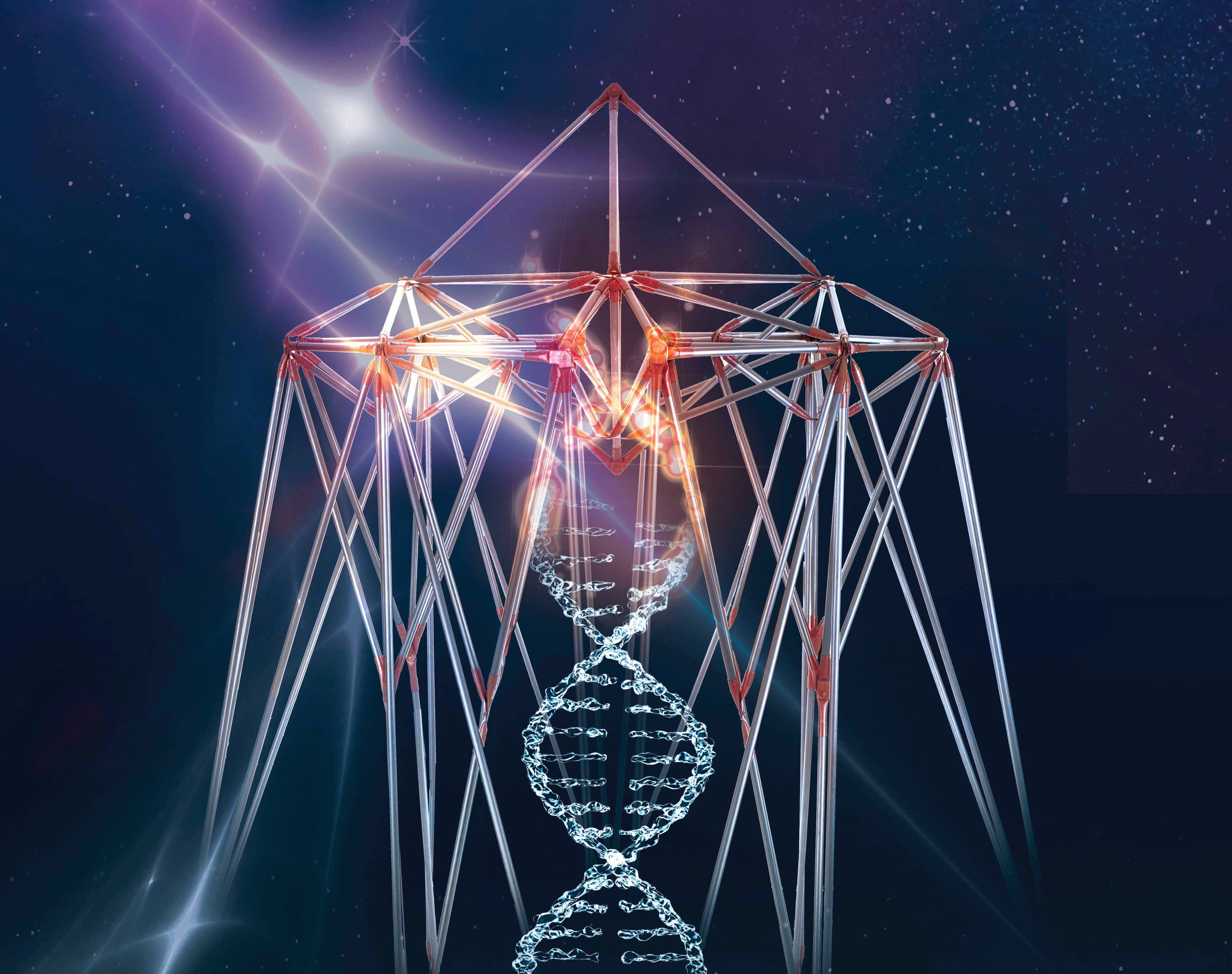 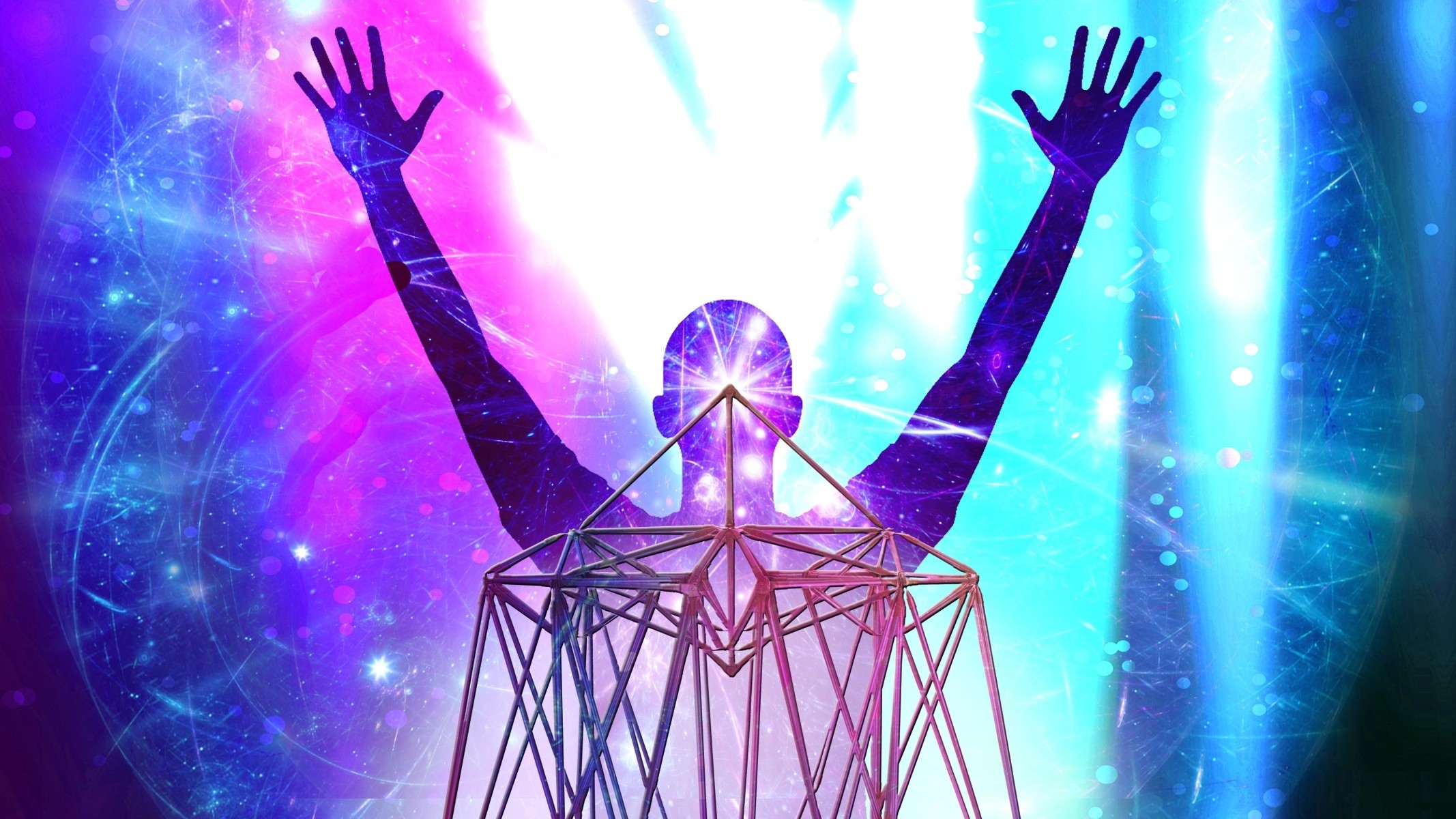 Experience the First 3 Days of Becoming Superconscious for Free! Access this full powerful program with over 150+ meditations and channelings is available.