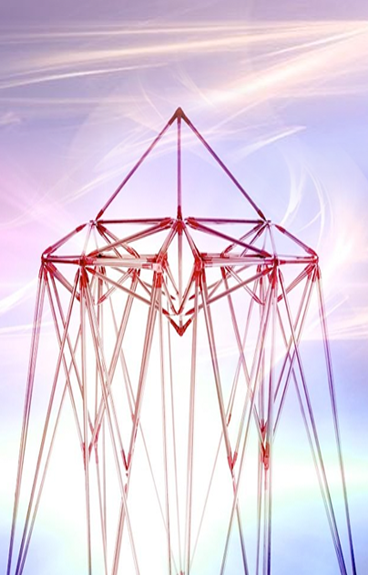 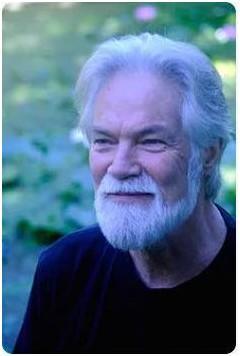 Prageet is an English, internationally known channel who has assisted people with spiritual growth for thirty years. With his guide, Alcazar, Prageet designed and built the Stargate, which assists groups and individuals in the process of understanding and knowing Self-the process of awakening. His whole life has been dedicated to understanding how we as humans operate, how the unconscious mind and the emotions influence us, and how to move easily out of those patterns that we feel are limiting us.

In 1988 Prageet started to channel his guide Alcazar, who has a vast experience and understanding of the human condition, and a simple, clear way of talking that shares insights into the difficulties we experience in life. He is a hilarious master of love, wit, and wisdom, and he reconnects us to the truth we already know in our hearts.

In 1989, Alcazar channeled the design of the Stargate to Prageet, and has been assisting him in developing new skills and techniques to accelerate people's growth. Many years of experience have demonstrated the Stargate is a very powerful tool that assists people in overcoming their limitations and realizing their highest potential. Combined with Prageet's and Alcazar's insightfulness and sensitivity, a Stargate evening becomes a unique, joyful, and transformational experience.

"1 started out life as a teacher in London where I discovered Osho, which turned my life around. I moved to India and lived in Poona for five years, in Osho's ashram. I then spent two years in communities in Brussels and Cologne, moving to Oregon when Osho moved there and lived at Rajneeshpuram for three years, where we turned overgrazed, dead ranch land into a thriving city with vast areas of organic and biodynamic gardening. A thriving city where thousands lived with love and meditation as their daily intention.

Being in Osho's presence was an experience of ecstasy, silence, boundlessness. He has said all the world needs is Ten Thousand Buddhas, then the world would be transformed.

The Stargate is working towards creating some of these Buddhas, bringing awareness, higher consciousness to those who would sit in its presence." 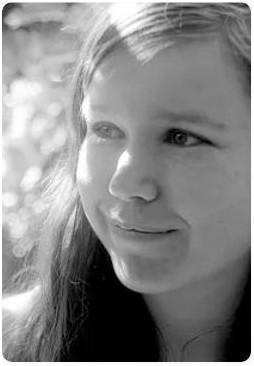 Julieanne Conard joined The Stargate Experience in 2012 after discovering a profound connection to the Stargate & the guide Alcazar, whom she also channels.

Originally intending to study alternative medicine, Julieanne is now dedicated to the pursuit of personal transformation and rapid self-healing through the high-vibrational frequencies of The Stargate Experience.

With the guidance of Alcazar, Julieanne has developed a new form of energetic self-healing known as The Essence of Life, which she now teaches to others around the world.

Together Prageet and Julieanne travel the globe sharing the Stargate work.