Want to transform your consciousness, align your whole being and activate your ascension templates?

With The Stargate Experience & Ascension One

Press play for a channelled message, directly from the guides.

It’s time to discover your intrinsic abilities to evolve.

We invite you to join Accelerated Ascension, a three-day intensive livestream event to transform your consciousness and activate your ascension templates.

This awe-inspiring experience is hosted by world renowned channels, Asil Toksal of Ascension One, and Prageet Harris and Julieanne Conard of the Stargate Experience.

Prageet and Julieanne travel the globe sharing the work of the Stargate, and channeling their guide, Alcazar, who delivers deep wisdom and energetic support to connect us with the truth we already know in our hearts.

Asil is a channel of a consciousness collective known as the Elohim as well as other angelic and archangelic beings devoted to assisting humanity in its awakening process. 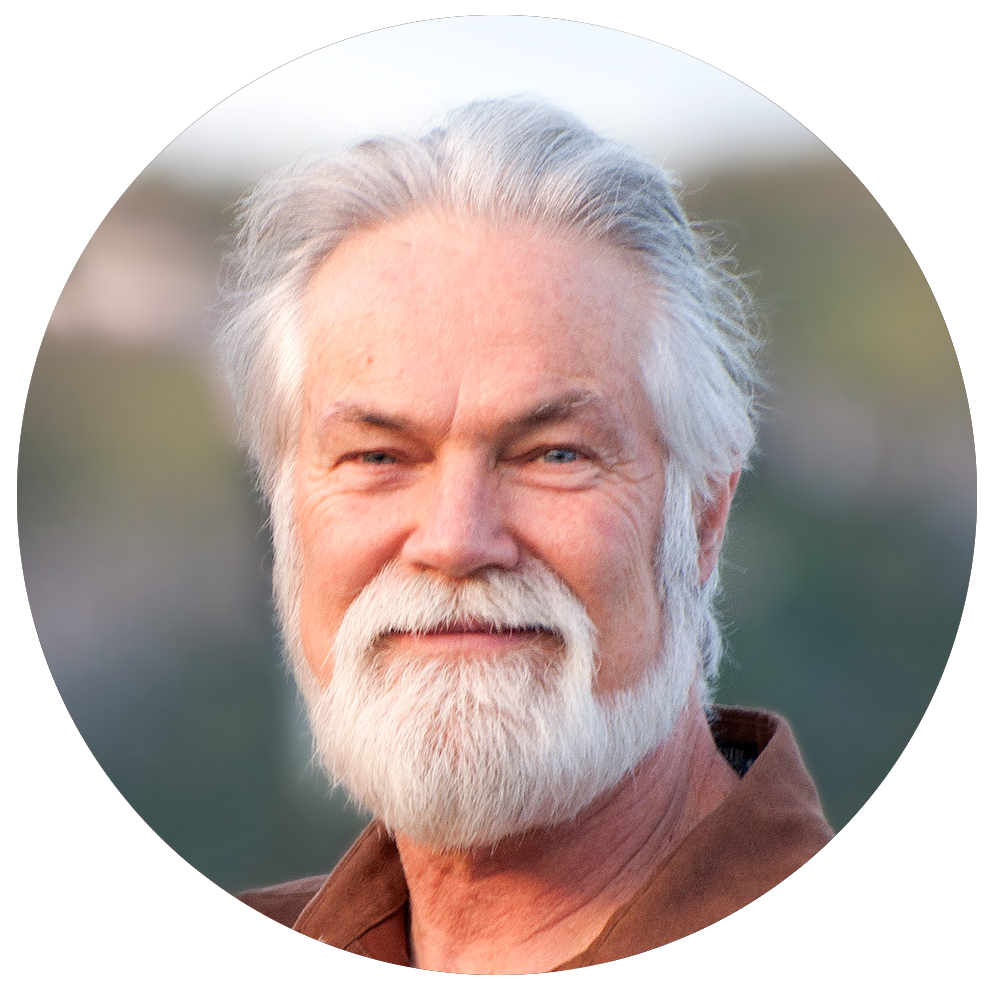 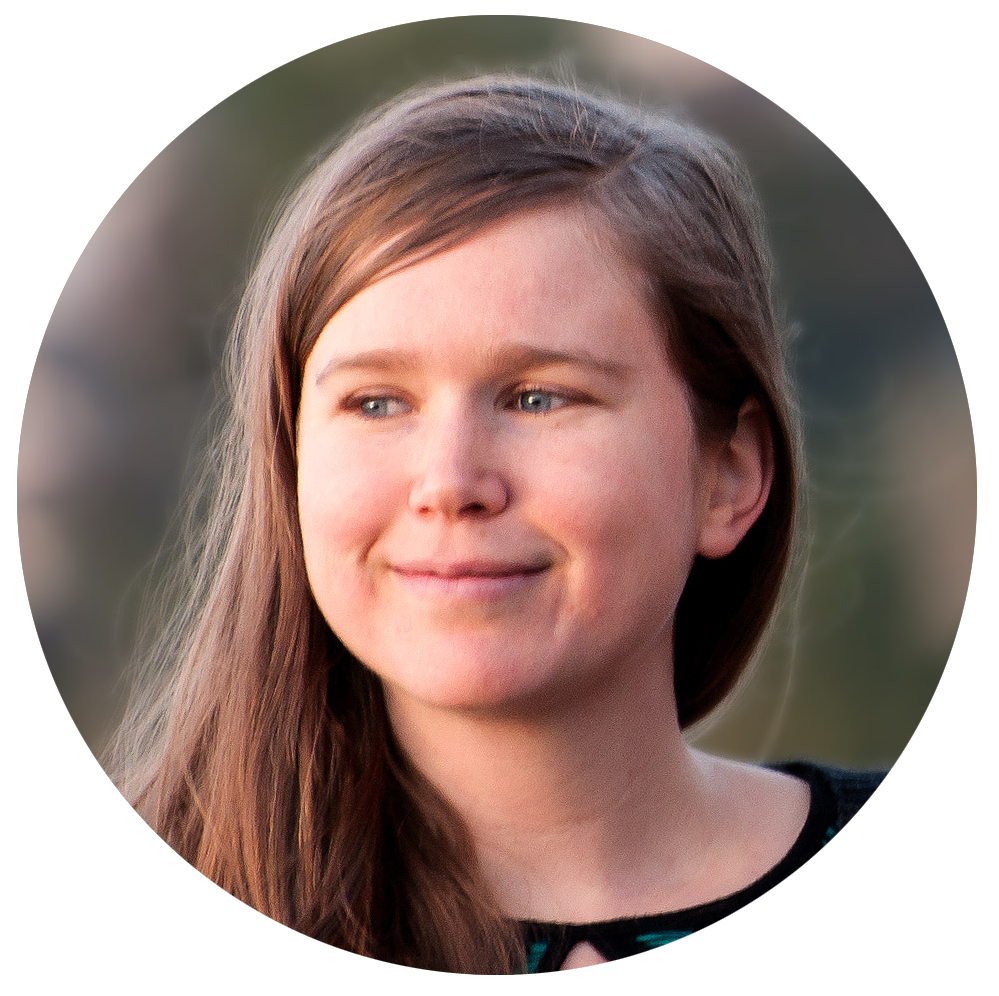 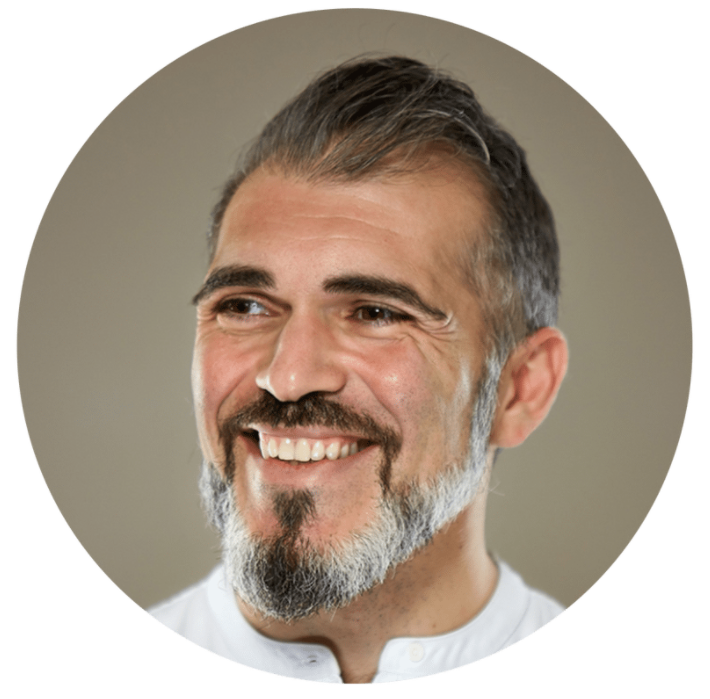 Over the three days, you will be guided alongside thousands of individuals joining digitally and energetically from around the world to connect to the higher frequencies delivered by the channelings as we expand our consciousness and receive transformational energies, personal alignments and supportive wisdom.

Together in collaboration with one another and the sacred geometric structure known as the Stargate, Asil, Prageet, and Julieanne’s channeled energies become amplified and reach everyone attending and intending to receive, wherever they are, as these energies transcend space and time.

Broadcasting live from the enchanted land of Glastonbury, the delivery of these transmissions are sure to be enhanced and enriched with its essence, as the guides make energetic adjustments to assist you in accessing your dormant abilities, gifts, and highest potential.

In the sessions, you can expect to experience:

Just by participating and setting the intention to receive, these transmissions raise your vibrational frequency, connect you with higher consciousness, and activate your ascension templates.

During the first Accelerated Ascension event in Costa Rica last year, the guides revealed humans have innate “Ascension Templates” which have laid dormant for thousands of years. These templates are now being reactivated with the assistance of higher dimensional beings during this time of transformation to enable human beings to access higher planes of consciousness and to assist in the awakening process.

The Stargate Experience · Asil Talks About The Ascension Templates

Asil:  “So-called Ascension templates were established and put in place for the time of Ascension, for the time of humanity's, or the individual human's up-leveling. And we have come to a place where these templates can be activated on an individualized as well as on a group level. And what happens when these Ascension templates are being activated… a greater awareness, a stronger capacity to receive as well as to transmit… a greater alignment to be held, a greater wellbeing, as well as the experience of being a collective rather than just an individualized human being on their own journey. I think that perception shift delivers a very key component to the Ascension process.”

Join us as we come together from around the world to focus our energies and intentions on rapid personal acceleration!

Collaborations between Ascension One and Stargate have elicited incredible feedback over the years. From novice meditators to advanced practitioners, people have shared undeniable and truly transformational experiences...

"Coming back to these transmissions was incredibly powerful for me. I am still vibrating and I felt so open and receptive! It is in deep gratitude that I say thank you bring me more alignment and receptivity to these amazing transmissions."

"Beautiful energy, I can feel more of a connection inside and with the field. Every meditation with you all is truly transforming. Thank you."

"Immense gratitude to the Stargate family! I can feel my heart so much bigger and filled with loving wisdom from my higher consciousness, and the alignment to a more clear mindset. Thank you so much Asil, Praget and Julieanne!”

"This experience was intense for me, I felt deeply and intensely connected, strongly experiencing the energies... also seeing adjustments happening in my minds eye, intense pressure around my third eye...

Thank you Julienne,  Prageet and Asil and thank you Elohim and Alcazar please bring me more..... I love you.”

Experience a taste of last year’s Accelerated Ascension in Costa Rica. Even watching replays can have profound effects. View here.

Q&A with Prageet, Julieanne and Asil

Prageet: First of all, it was in the most amazing place, but the energy and the information that came through over those days together was incredible. We had a group, a live group with us there, but hundreds of people around the world all connecting energetically. And in fact, just as I'm talking about it I'm reconnecting to that feeling right now, the energy, because we work in the quantum field, the energy, when you focus on it, brings it right back in again.

And so the information that was started in that process is something that we're going to be building on in these days together in Accelerated Ascension II, and much of the groundwork has been done by many of you around the world, in your own personal evolution. And what we're going to bring to this now is the next step — not just for you individually — but for the planet as a whole. And there's going be more that we're going to say about that soon.

Q2: Who are Asil, Prageet and Julieanne, and what is this work about?

Asil: I consider myself a trance channel. Basically, I go into a trance state and I connect to higher planes of consciousness and channel celestial energies, specifically angelic archangelic beings, and a consciousness collective called the Elohim. And it's been quite an incredible journey just doing that, and being called to go to places around the world and working with groups, from small to very, very large groups, online and in person. The collaboration with Prageet and Julieanne was something that we did not expect to come, but somehow it was inevitable for us. There was such a strong magnetism that kept us bringing back. It was just like, okay, it seems like the guides want us to collaborate. And maybe one of you guys want to share a little bit about that.

Julieanne: What we do with the Stargate, is the sacred geometry anchors higher dimensional consciousness, and this higher dimensional consciousness creates an energy field that brings, like even a novice can really fast, go into deep meditation and also feel subtle energy, so people who usually aren't sensitive to these other things. That's why it's called an interdimensional doorway. That's what makes it a Stargate, is it literally is a portal to high vibrational energy fields becoming tangible. But the cool thing about the Stargate is, it actually responds to the level of consciousness of whoever's around it. So when we work with Asil, I like to say that it's like throwing rocket fuel onto the Stargate field. Like I'm very accustomed to holding this field and when we work with Asil, he knows how to blast off into these higher levels of consciousness and it takes the whole field with him. So this is how we collaborate.

Q3: Can you define the term "Ascension"? What does it mean?

“We are at a very powerful time of change and transformation in human existence. The way we have been operating this human form as a collective consciousness is changing. The energies on this plane of existence are rising. So if we were to consider that we are evolving beyond who we are today, not knowing exactly to what we are evolving to, but we are evolving as a consciousness and this is a key moment in our evolution, which the guides, call it the Ascension process of humanity. And it requires a lot of individual work, but a lot of collective work as well. And so, what we do in our work at Ascension One, as well as what you guys do, is preparing the individuals as well as the collectives, the communities, as well as the ley lines and the land, for the increase of these energies so that we can really hold that increased capacity, that increased charge and electricity potency of energy that's moving through our plane. Otherwise, I think it's going to be very challenging ride, if we're not ready to receive these intense and arising energies that are coming through.”

Q4: Why is now such an important time for us to gather and raise collective consciousness?

Prageet: Well, I think the key word there is the "collective" consciousness. Up until now it's been a very individual journey. It's been very challenging. People's egos against each other for their own personal gain and benefit and that's the way we've been taught and trained for lifetimes. So now both Alcazar and your guides are talking about community, connectedness, oneness, and that's where we're all going. The Stargate has been working for over 30 years on the morphic field of humanity, that unseen energetic connection that we all have, whether we're aware of it or not. And so the work that the three of us are going to be doing together, just focusing the energies of hundreds if not thousands of people, is going to be impacting the morphic field of humanity in a very beautiful way. And already we can see in the world that more and more people are turning to meditation. More and more people are community focused, wanting to be part of a community. And so that's the direction that we're going to be going in, in Accelerated Ascension number two.

Q5: When is the Accelerated Ascension 2022 program going to happen?

There is still time to sign up for the livestream AND you can prepare yourself for the experience by watching three free meditations we’ve put together for you that focus respectively on mind, body, and spirit.

Connect To The Mystical Isle of Avalon

Glastonbury, the mystic isle of Avalon, is truly an enchanted place and is where we will broadcast these energies from.

A sacred site since time immemorial, it's mostly known for one of the most famous legends of the Middle Ages: the story of King Arthur.

Glastonbury is a power place of potent transformational energies and will undoubtedly provide for a remarkable experience, even for those tuning in from afar.

Note: This event will also be held in person in Glastonbury! Click the button below to register for a limited spot.

Join us in person in Glastonbury!

Please contribute at the level you are capable of supporting this work!

We Will Livestream To You From Glastonbury June 7-9! Join Us In the Collective Energy Field

Sign up for a free experience of these energies
Live from Glastonbury
June 4th, 10am Pacific / 6pm UK time

Sign up for a free experience of these energies
Live from Glastonbury
June 4th, 10am Pacific / 6pm UK time